Gastric bypass stops appetite? Not according to this study 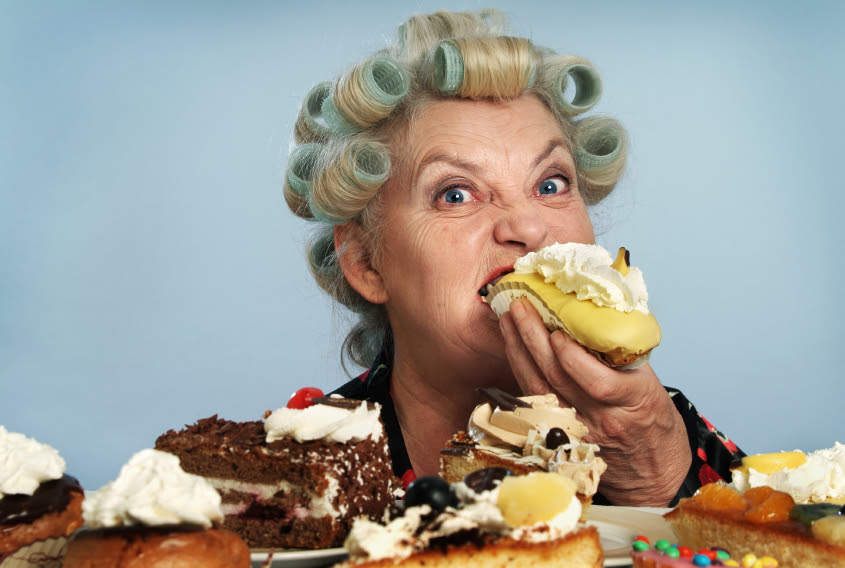 Remember all the articles about how since gastric bypass patients have less ghrelin in their blood, their appetites are curved?

What they all DIDN'T say is this was a theory. In fact, they have not really figured out what ghrelin does in humans but they know it doesn't work the same way in humans as it does in rats (well you may think some humans are rats but they aren't really!) :)

Recently a clinical study seemed to suggest the opposite... not only did the gastric bypass patients not experience appetite suppression but actually a goodly percentage of those in the study (63 patients) became extremely hungry soon after eating!

A clinical study is the most accurate study there is because this is the type of study where the cohort (participants in the study) are physically examined!

This was not a published study but was reported to the convention of the Professional organization for weight loss surgery surgeons, the ASMBS this past summer.

Here is an article I sent out about this:

The researchers also found that 80 percent of the patients also had undiagnosed "glucose abnormalities" including "high blood sugar" or "low blood sugar" or both. Dr. Roslin reported on this study at the 2009 ASMBS convention, suggesting that the gastric bypass may cause a heightened insulin response due to the rapid emptying of the pouch into the small bowel.

All this caused the researchers to wonder whether the gastric bypass should continue to be the "gold standard" of weight loss surgery.

Roslin's theory is that gastric bypass causes an enhanced insulin response due to the rapid emptying of the pouch.

This may in time, make things difficult for diabetics rather than "cure" them as has been advertised on TV. In truth, many gastric bypass patients find after a few years that they again require their diabetes medication.

This study suggests the gastric bypass might undermine their lessened intake of calories rather than help (most diabetics can keep their sugar levels at normal if they restrict calories slightly.

Bottom line, don't expect a gastric bypass to kill your appetite except during the healing phase (usually takes about a year but some patients heal faster). After that, if you are like many patients, your appetite may not only return but be stronger than it was before surgery.
Posted by Sue Joan at 10:58 AM 1 comment: 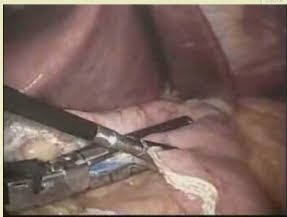 These patients were operated on in 1 of 12 veteran's hospitals. The mean age was 54 and 70 percent of the cohort were men.

The death rate was higher in those with a BMI of 50 and comorbidities like heart disease, sleep apnea etc.

"The results of this study should inform discussions with patients with regard to the potential risks and benefits of bariatric surgery... These findings also suggest that the risks of bariatric surgery in patients with significant comorbidities, such as congestive heart failure, complicated diabetes and chronic obstructive pulmonary disease, should be carefully weighed against potential benefits in older male patients and those with superobesity (BMI eq or greater than 50)."

Now of course, we know that all providers of gastric bypass will be sure to show their prospective patients this study and discuss not having a gastric bypass if they are over 50 and BMI 50 or higher and/or have heart disease, complex diabetes etc, right?

A radio show from the BBC recently featured a metastudy which concluded that obesity "causes" cancer. The researchers opined that 100,000 cases a year can be linked to obesity. According to the Washington Post:

This study, from scientists at the University of Manchester, analyzed 141 articles involving 282,137 cancer cases and 20 different types of malignancies to determine the cancer risk associated with a 5 kilogram-per-meter-squared increase in BMI, roughly the increase that would bump a person from middle-normal weight into overweight.

141 articles isn't that many of course, not withstanding that they can pick and choose which articles to include and also, probably did not have a real accurate measure of BMI from the studies anyway.

It should be noted that over 1.6 million new cases of cancer are diagnosed in the USA every year, so even if their figures were correct that would only be 6 percent of cancers (according to WEBMD.COM) which can be linked to obesity - 94 percent of which can NOT be linked to obesity. The researchers on the program admitted that lifestyle factors like sedentary lifestyle and poor food choices were a player and briefly mentioned "the link between tobacco and cancer" but did not give any figures.

WebMD states that these figures linking obesity and cancer, were "estimated" from existent data (what the junkfoodscience.blogspot.com calls a "data dredge" study.).

So how does excess fat "cause" cancer? The researchers didn't have an answer for that but opined that fat tissue, produces estrogen. What they didn't tell us is that fat tissue produces the type of estrogen our bodies can use but when we flood our bodies with synthetic pharmaceutical estrogen, this raises the risk of breast cancer FAR MORE than 6 percent.

Synthetic estrogen was put on the FDA list of carcinogens in 2005.

Finally, it should also be noted that researcher, Dr. Glen Gaesser stated in his book, "BIG FAT LIES" (CA, 2002) that he found in his metastudy of all the obesity research in the previous 20 years, that obese people seemed to get cancer significantly LESS often than non obese people. 40 percent less cancer in the obese, than normal weight people, concluded Gaesser.

Dr Linda Bacon, respected scientist and author of "HEALTH AT EVERY SIZE", was also on the BBC program and started to directly refute the findings with cited studies. As soon as they found she could do this, she was rudely interrupted (twice!). Before they cut her off, she pointed out that for example in a group of 23 studies, only 4 had suggested a significant link between obesity and cancer so she asked how these researchers could conclude from a small percentage like that, that obesity "causes" cancer. They evaded her question, of course.

I wrote the BBC a comment accusing them of dishonesty in news reporting and challenged them to have Dr Bacon on again to tell the REALITY of what the studies on obesity and cancer REALLY show. Perhaps some of you might want to do same.

Until we demand more honesty out of the news services, we won't get it. Fat activist Marilyn Wann was on the same program. Here's the link:

BBC radio program on the so-called "obesity link" to cancer
Posted by Sue Joan at 1:42 AM 2 comments: