The Demise of a Great Blog 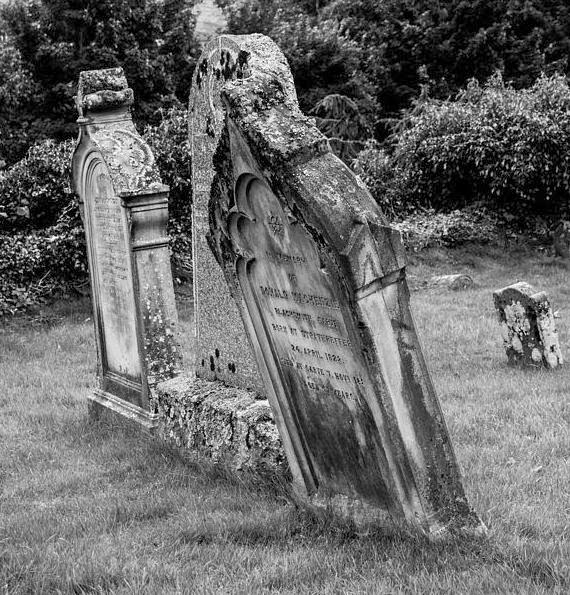 One of the most honest blogs on WLS (this patient sustained a seizure disorder after her gastric bypass and found 150 other patients who had suffered the same) is apparently closing shop.

I know the blogger had gotten a lot of pressure from those who wish to cheer-lead the surgery because she had mentioned that several times but it mostly, seems that the more involved she became with providers, the less she seemed to want to blog candidly about what she experienced on the negative side of WLS.  Providers started asking her to speak at their booths, and paid for her trips to conventions... when that started happening, I wondered how long her candid blog would continue - it's difficult - next to impossible, to refuse those types of perks, especially for a young mother whose disability (epilepsy after WLS) kept her from working and that's exactly how those who have had a difficult time with the surgery tend to be silenced - that or settling lawsuits out of court in exchange for the patient's silence about the repercussions from their WLS surgeries.

I've stuck in so long (since 1999) because I have not had WLS and thus there is nothing they can really offer me to shut up (although I know my name is not spoken with love in many WLS circles).  One patient, Trish Hargis (RIP) called it the "conspiracy of silence". Trish courageously got on "Obesity-help"  which is financed by the WLS industry, as well as wls_uncensored listserve, and talked plainly about what she had experienced but unfortunately, her WLS contributed to her early demise at the age of 54.  I see so many folks go into weight loss surgery without knowing that, at best, with a lot of work on a daily basis and blood work every 6 months etc, the WLS surgery can only offer them a 2% greater chance of keeping their weight off than going at it with a non surgical program like Weight Watchers (Mayo Clinic study early 2000's for one - Swedish Obesity study for another).